In 2014 I curated the exhibition ”Gläsernes Bildgedächtnis aus Lateinamerika. Eine Expedition in die Digitalen Sammlungen des Ibero-Amerikanischen Instituts” [IAI] in Berlin presenting for the first time selected images from the collection of historical glasplate photographs of the Institute. They had been made or collected by different scientists from various areas (anthropologists, archaeologist, geographers) in the 19th and 20th century. 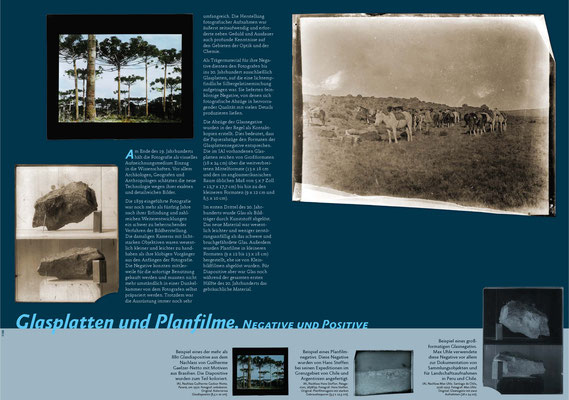 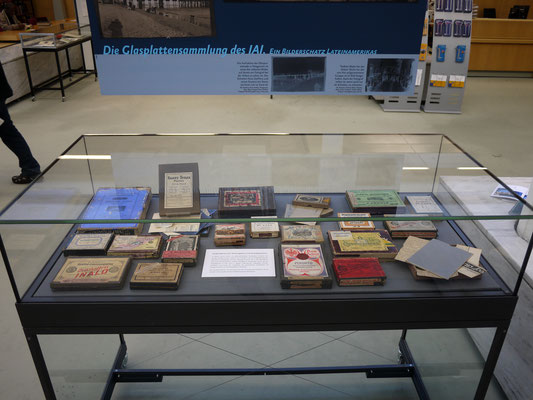 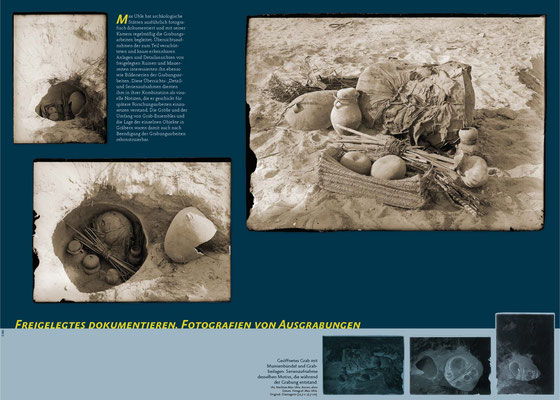 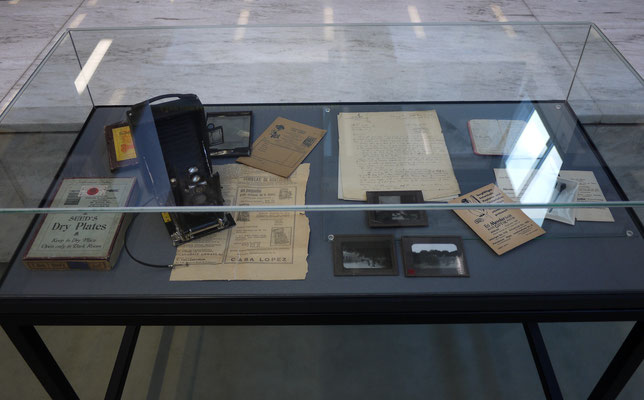 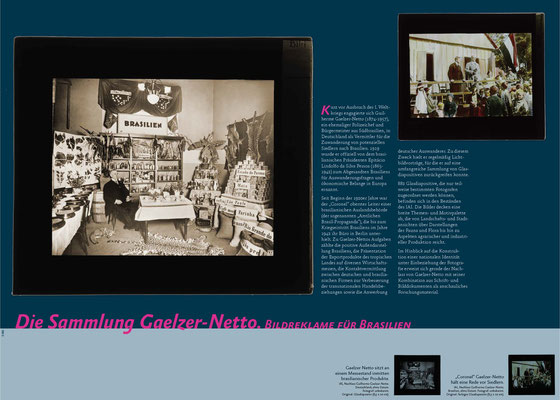 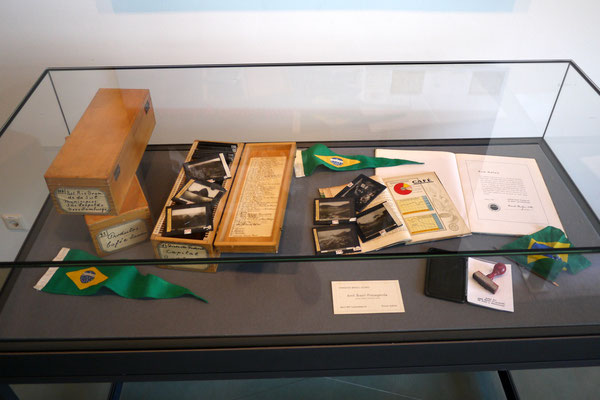 In a project in 2013 we had organized and archived the 10.000 original photographic objects. 6.500 Originals were digitized and put into the database of the institute, making them available to users all over the world. 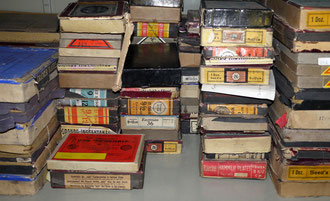 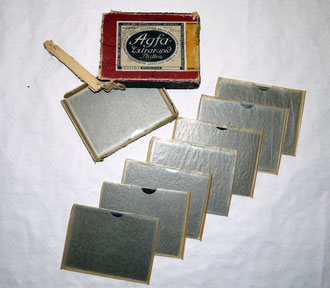 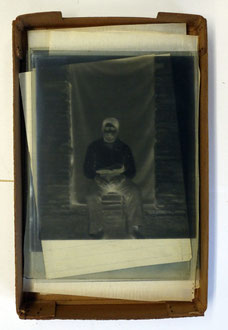 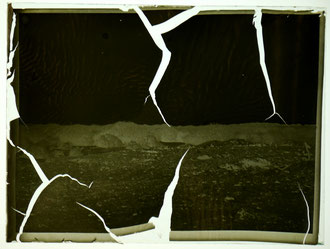 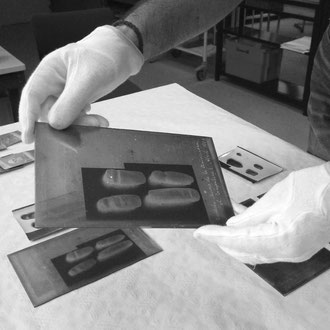 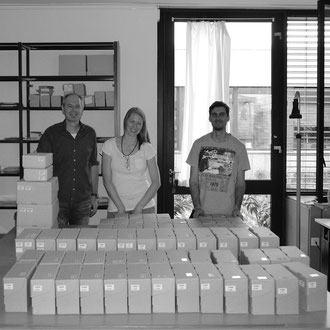